So You’ve Always Wanted to Become a Commercial Film Director

Breathing Life into an Actors Portrayal of a Role

Created by Academy of Film Fashion and Design, offered on Udemy

To make sure that we score courses properly, we pay a lot of attention to the reviews students leave on courses and how many students are taking a course in the first place. This course has a total of 114 students which left 21 reviews at an average rating of 3.7, which is below the average.

We analyze course length to see if courses cover all important aspects of a topic, taking into account how long the course is compared to the category average. This course has a length of 5 hours 13 minutes, which is pretty short. This might not be a bad thing, but we've found that longer courses are often more detailed & comprehensive. The average course length for this entire category is 3 hours 13 minutes.

This course currently has a bestcourses score of 3.7/10, which makes it an below average course. Overall, there are most likely better courses available for this topic on our platform.

A film director is the equivalent to a conductor in an orchestra or the captain on a ship guiding its course and responsible for every aspect of the journey. A director is responsible for breathing life into the actor’s portrayal of the role.
Generally, a film director controls a film’s artistic and dramatic aspects, and visualizes the script while guiding the technical crew and actors in the fulfillment of that vision. The director has a key role in choosing the cast members, production design, and the creative aspects of filmmaking.
Class is partially in classroom and on location. Basics are covered visually in the classroom and then on location and actually go through the process of shooting a scene. We go through a table read with the actors, blocking, lighting, camera angles and coverage, screen direction, etc. while the entire time notes are given by the director to actors, capturing a viable and real production situation. We cover commonly made mistakes and solutions. Then footage is taken to the editor and edited in the classroom. The production process and the editorial process are explained in this video explaining the overall exercise and show the finished product. 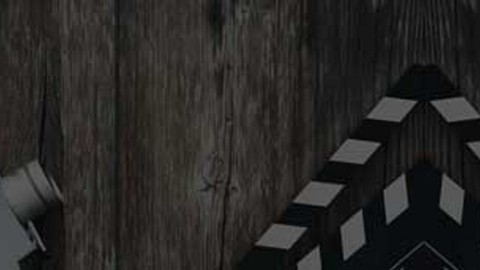