To make sure that we score courses properly, we pay a lot of attention to the reviews students leave on courses and how many students are taking a course in the first place. This course has a total of 2364 students which left 62 reviews at an average rating of 4.35, which is average.

We analyze course length to see if courses cover all important aspects of a topic, taking into account how long the course is compared to the category average. This course has a length of 3 hours 19 minutes, which is pretty short. This might not be a bad thing, but we've found that longer courses are often more detailed & comprehensive. The average course length for this entire category is 4 hours 58 minutes.

This course currently has a bestcourses score of 5.5/10, which makes it an average course. Overall, there are probably better courses available for this topic on our platform.

GraphQL is a language for APIs that enables you to query and manipulate data easily through an intuitive and flexible syntax.

GraphQL is an open-source data query and manipulation language for APIs.

GraphQL was developed internally by Facebook in 2012 before being publicly released in 2015.

In a GraphQL request, you specify how to structure the data when it’s returned by the server. This makes it possible for you to query only the data you need, in the format you need. This results in better network utilization and performance, especially on mobile devices. 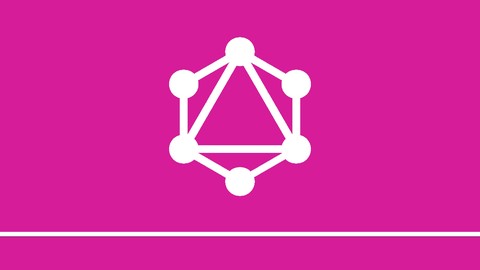