Fundamentals of nanotechnology, applications of Nanotechnology and types of nanomaterials

To make sure that we score courses properly, we pay a lot of attention to the reviews students leave on courses and how many students are taking a course in the first place. This course has a total of 5 students which left 1 reviews at an average rating of 5, which is below the average.

We analyze course length to see if courses cover all important aspects of a topic, taking into account how long the course is compared to the category average. This course has a length of 1 hours 19 minutes, which is pretty short. This might not be a bad thing, but we've found that longer courses are often more detailed & comprehensive. The average course length for this entire category is 4 hours 11 minutes.

This course currently has a bestcourses score of 4.7/10, which makes it an average course. Overall, there are probably better courses available for this topic on our platform.

Size of the Nanoscale:

One nanometer is a billionth of a meter.

Nanotechnology is understanding and control of matter at dimensions between approximately 1 and 100 nanometers which is called the nanoscale. unique phenomena at this scale enable novel applications. nanotechnology involves imaging, measuring, modeling, and manipulating matter at this length scale.

Nanoscale materials are found in nature:

For instance, hemoglobin, the oxygen-transporting protein found in red blood cells, is 5.5 nanometers in diameter. Naturally occurring nanomaterials exist all around us, such as in smoke from fire, volcanic ash, and sea spray. Some nanomaterials are a byproduct of human activity, such as bus and automobile exhaust and welding fumes.

What's so special about the nanoscale?

The idea and concept behind nanoscience and nanotechnology was started with a talk by physicist Richard Feynman in1959, long before the term nanotechnology was used. Feynman lecture entitled “There’s Plenty of Room at the Bottom” 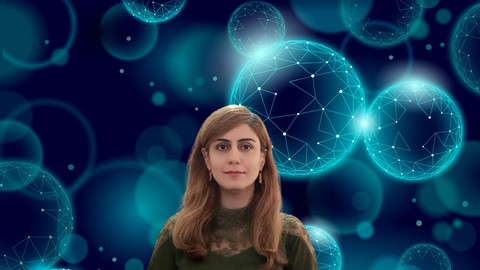