Go back in time to learn about the dramatic rule of the Tudor monarchs and religious change of the sixteenth century reformation.

Uncover the turbulent history of Tudor England and its lasting impact

From magnificence and martyrs to weddings and war, the Tudor period was one of the most eventful in British history. The reigns of the five (or was it six?) monarchs during the late fifteenth to seventeenth century has enthralled historians, students and television and film producers alike.

On this course you will compare the rule of the Tudor monarchs and examine the significant political, religious and cultural changes of the period. You will be taught by renowned scholars on Tudor England from the University of Roehampton who will reveal how this era has shaped modern-day British politics.

This course is for anyone with a general interest in the British monarchy, heritage and history. This includes students studying the Tudors in English, drama or history courses.

FutureLearn is a British digital education platform founded in December 2012. It offers everything from regular online courses to full online degrees, offered in partnership with dozens of universities globally. With close to 5 million monthly visitors, it’s a popular choice for many. 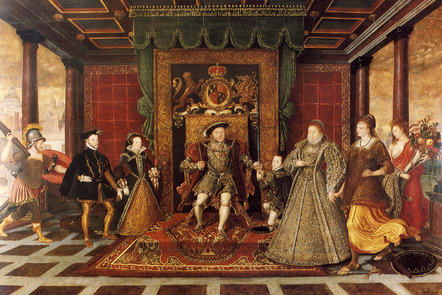 We currently can't calculate a bestcourses score for this course, as we don't have enough data.