To make sure that we score courses properly, we pay a lot of attention to the reviews students leave on courses and how many students are taking a course in the first place. This course has a total of 1458 students which left 50 reviews at an average rating of 4.6, which is average.

We analyze course length to see if courses cover all important aspects of a topic, taking into account how long the course is compared to the category average. This course has a length of 12 hours 51 minutes, which is pretty short. This might not be a bad thing, but we've found that longer courses are often more detailed & comprehensive. The average course length for this entire category is 4 hours 57 minutes.

This course currently has a bestcourses score of 5.9/10, which makes it an average course. Overall, there are probably better courses available for this topic on our platform.

In this Photoshop course we will be dealing with photo editing, adding filters in the gallery. Will also be teaching new model editing now so adding digital cosmetics and makeup which is quite a essential in magazine editing and photo app brushing as well. We will also cover greeting card making and specially the infamous layer maneuvering in Photoshop as well. Also see how each tool and the menu suggest filters edit image and layers come into picture and how Photoshop is somewhat superior compared to the other minimal photo editing tools and software in the market.

We will also have a few Demos to show you how we edit photos from the beginning to the end and how you can add extra additional effects as per your requirement and even if you want to learn this as a hobby for professional usage. Even photographers have a necessity of knowing Photoshop and its usage. The same goes to graphic designer or someone who is into fashion, you will require basic Photoshop skills and alongside Illustrator Photoshop is one of the most powerful digital at work tools.

We will see a few similarities here and there with up-to-date mobile apps which also has a few Photoshop like applications and variations but you will understand that Photo Shop has much more superior effects and much more benefits compared to that of a small applications.

Photoshop has been around for more than 30 years by now. The first version was released in 1997 which was the monochrome version of it. This tool is not only used to create incredible drawings, but to edit your already existing pictures and any existing picture you have you can alter it and also Paint on it which is quite amazing.

There are lot of people who took this as a full-time career and it also encapsulates paintings which can be drawn as same as in paper by using extensions . Notepad with your device and you could get even more pen and paper feel using Photoshop. Now Photoshop also has a lot and lots of plugins and has a beautiful animation features which are quite nice.

Another thing about digital networks is that you don't have to actually use paper and send a Eco friendly and I would suggest painting in Photoshop is much easier compared to painting  or in actual paper. Photoshop is an all rounder ranking at platform which anyone can use to advance or monetize their own skill. 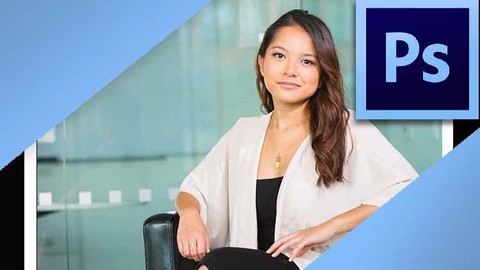